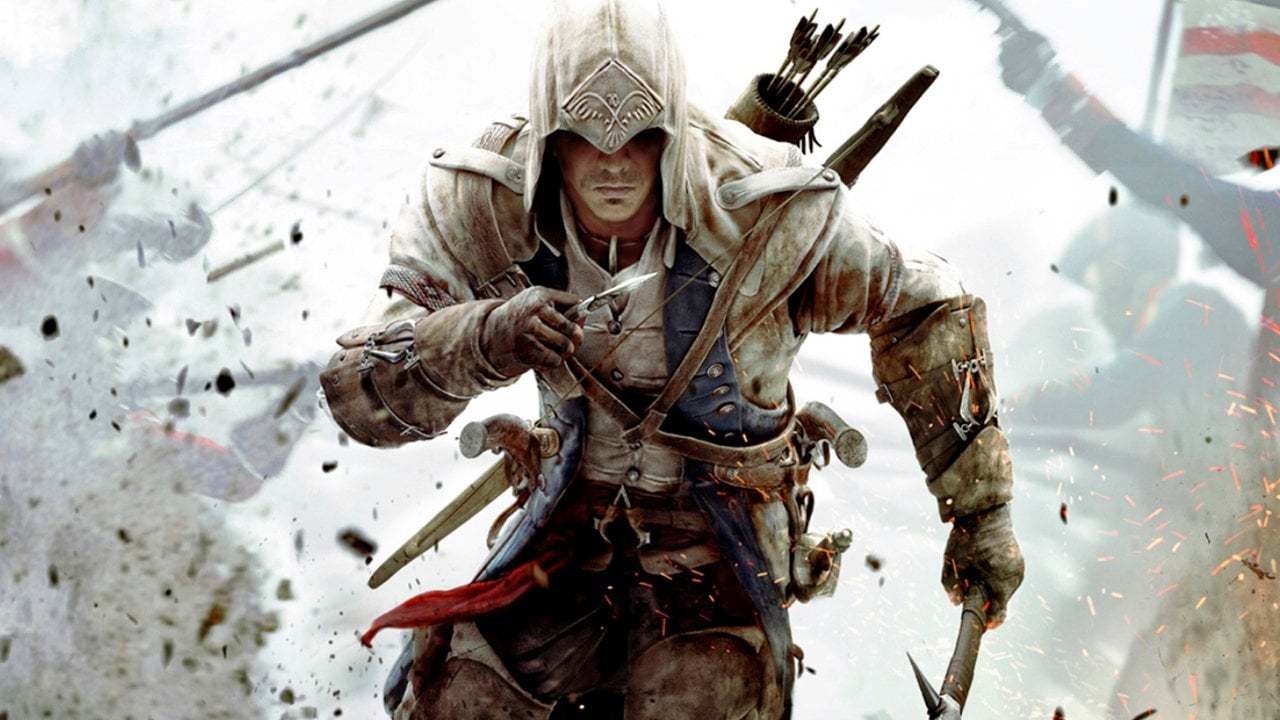 Assassin’s Creed is Ubisoft’s hottest franchise of recent years, with a slew of titles across both consoles and handheld systems alike this new IP has come a long way since its initial release back in 2007.

While it’s already been confirmed that we’ll all be seeing a new entry into the franchise this year, it’s not been confirmed (though rumoured) if it’s going to be another spin-off title ala Brotherhood or the inevitable Assassin’s Creed 3. However – that’s all about to change, thanks to a developers resume on Linkedin.

The developer in question – whose name we won’t publish – worked at Ubisoft Montréal from August 2008 to November 2010. During the course of his time at the company he worked on the following titles:

Assassin’s Creed 3 has been rumoured for some time with reports that the game could be set in Asia to South America to the French Revolution to Victorian London and even World War II.

Ubisoft’s already confirmed we’ll be hearing more in May, more than likely ahead of a formal reveal at the company’s E3 conference in June.