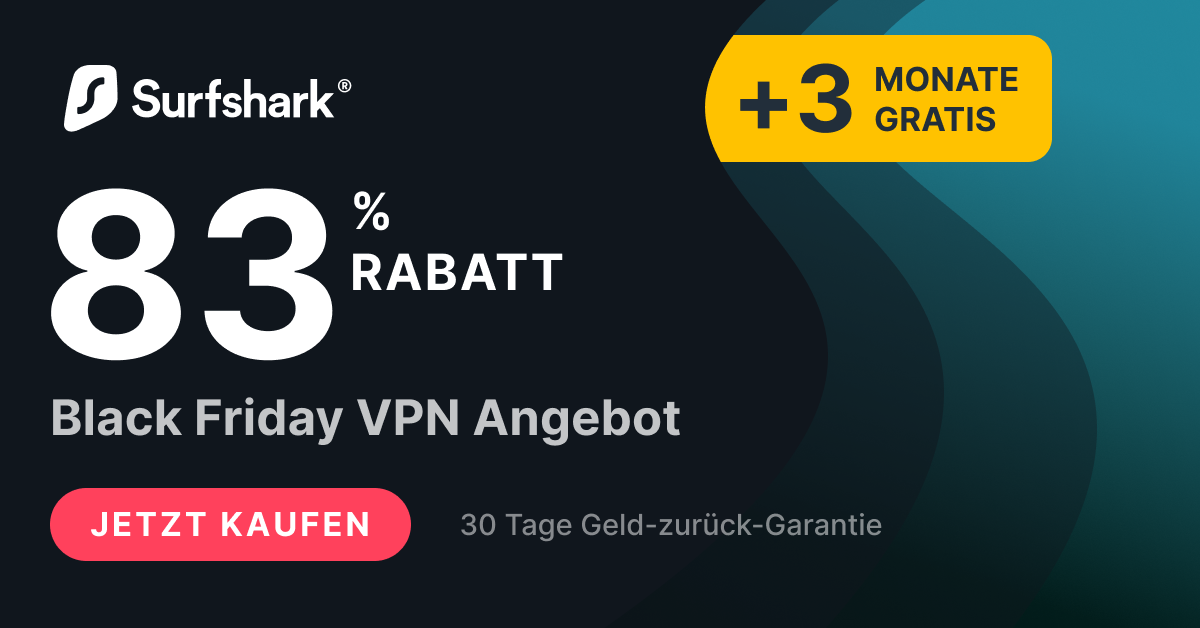 Case Mate Pop! is yet another eye-catching product delivered by Case Mate, one of the most prolific manufacturing companies in the world of smartphone accessories. As a meeting point somewhere between 1950s/60s pop-art and manga-influenced design, it is a massive and solid piece of plastic, that is here to give your smartphone the protection it deserves. In layman term’s, it is big, man – really huge and impressive. Resembling a famous 90s claim for an apparel company, it is probably built to resist.

It will be the perfect companion on your field trips somewhere in the middle of  a stormy desert; on a windy and rainy expedition to the end of the Scandinavian tundra, or most likely, give you that extra-little of backup during your daily fights in a crowded subway train you have desperately been seeking for. Seems like those of searching have come to an end.

So what else can you expect from this? Yeah, it is twice as much as the Case Mate Gelli  but keep in mind that it is excellently designed and processed with vibrant precision. Everything, every notch, every reinforcement is exactly where it was supposed to be. In that case, Case Mate allows no room  for shabby excuses. The actually two materials it consists of are seemlessly integrated as to appear as one perfect unit. The main material is a black, alternatively pink,purple or blue, glossy shell that might be subject to scratches here and there. Inside is the second, soft and shock-absorbing material, which will also cover the two lateral frames, as well as the power and volume buttons.

Getting your phone in&out of this case  is a little tricky and requires some caution & ability. However, once inside, chances are high you will never want to get it off.