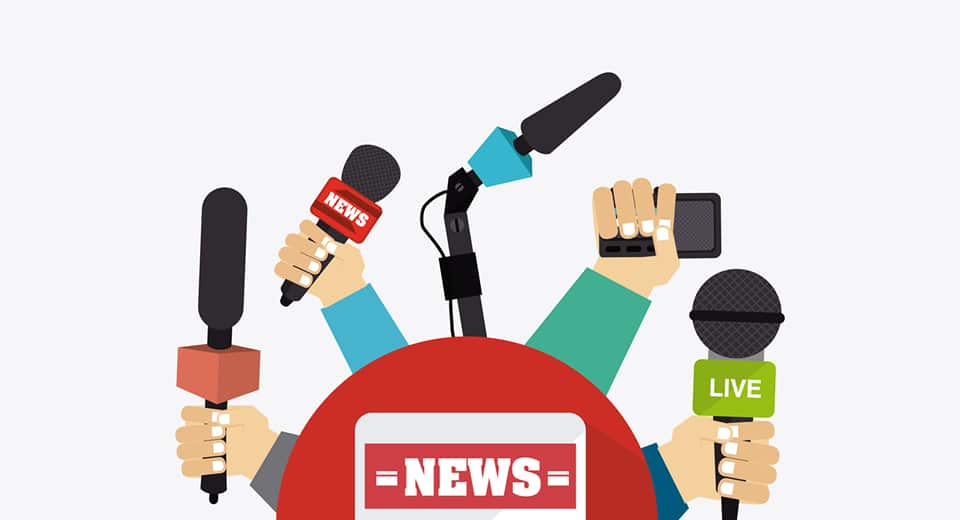 Rumor: Next Halo game will be “new experience”

We know that 343 Industries is working on the next Halo game. What we don’t know is if that game will be a remake of an older title or an entirely new game. Well, now we may have a slight hint at what it could possibly be.

According to a recent job listing the company is looking to hire a Senior Character Artist to work on a “new experience in the Halo universe.” The chosen candidate will “play a significant role in establishing and maintaining the vision for both new and redefined characters” and “help bring our story alive and push the medium forward.”

While it’s far from an announcement or confirmation of an entirely new title set in the Halo universe, it most certainly leans towards a new game instead of a remake.

It was previously reported that the studio was working on a remake of Halo: Combat Evolved, though nothing’s been announced or confirmed to date.

It’s highly possible that we’ll see something from them at this year’s E3 Expo taking place in Los Angeles from June 7-9.

Top 10 Controversial Games of This Generation 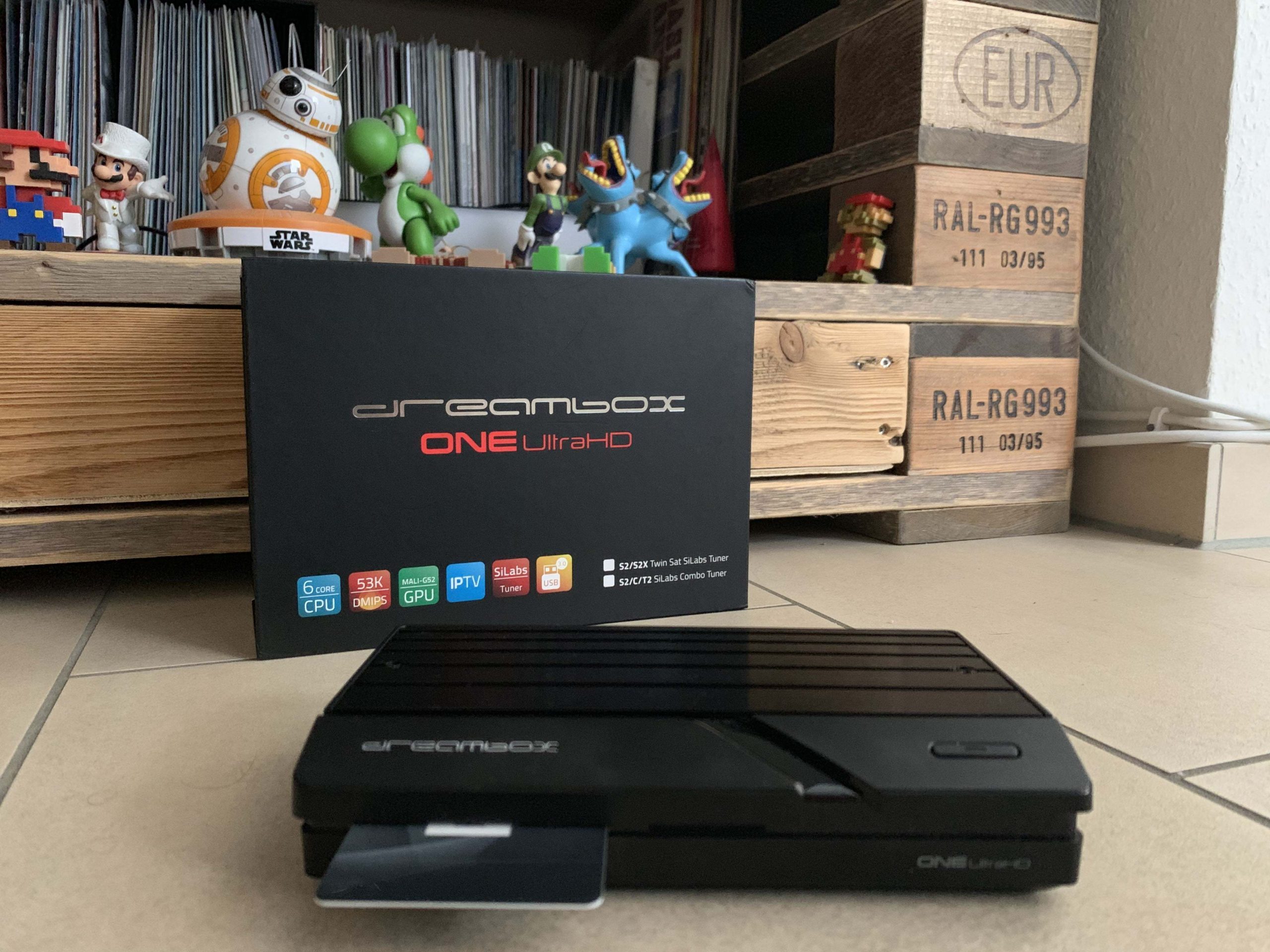