The German guys at newgadgets.de have released an exclusive hands on video of Samsung’s upcoming hybrid-smartphone, the Samsung Galaxy Note. With it’s 5.3 inch display, it is aimed at filling the gap between a smartphone and tablet. In addition, Samsung will ship the Galaxy Note with a stylus pen, similar to HTC’s attempt to set their first 7 inch tablet apart from your android standard’s. However, it remains to be seen, how comsumer’s reaction will be. Little has been accomplished so far to turn the stylus pen into a vital tool for everyday life. The Samsung Galaxy Note does not appear to be an exception to this.

Find out what the Samsung Galaxy Note has to offer beside 16 GB of expandable storage, a 8 Megapixel camera and Samsung’s TouchWiz UI. 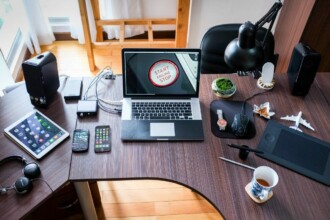 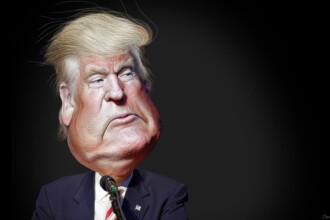 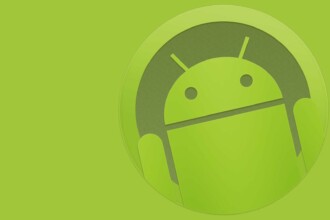