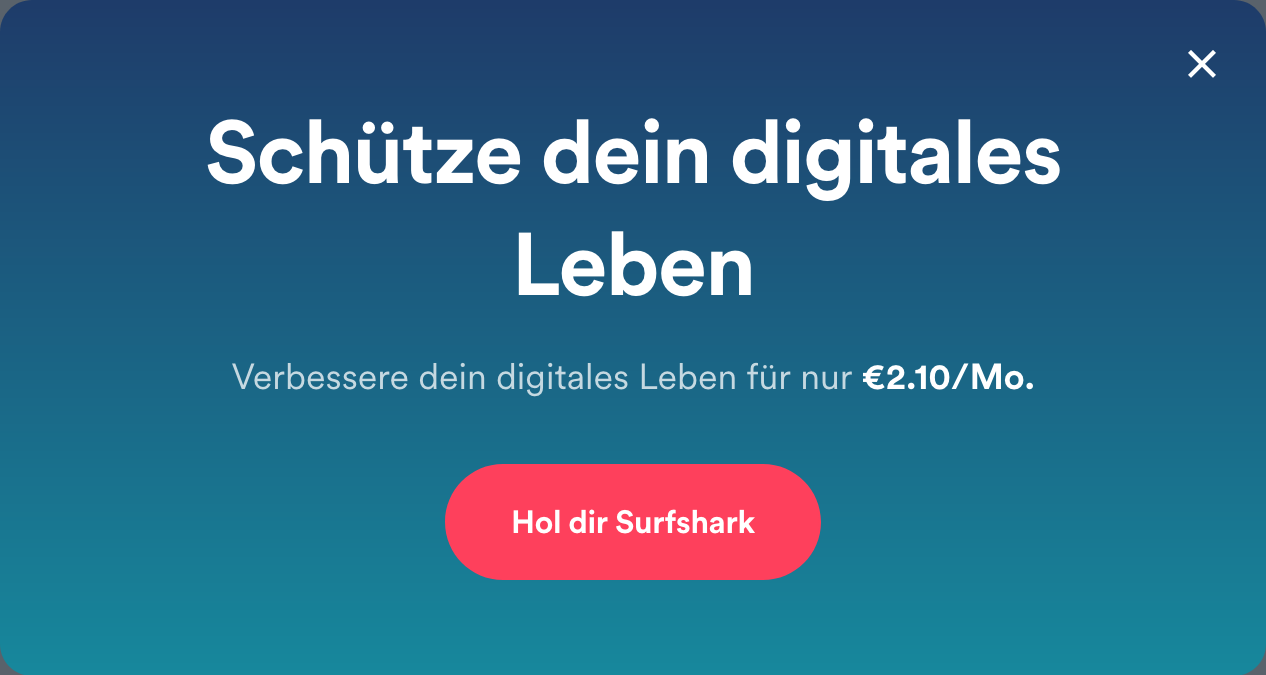 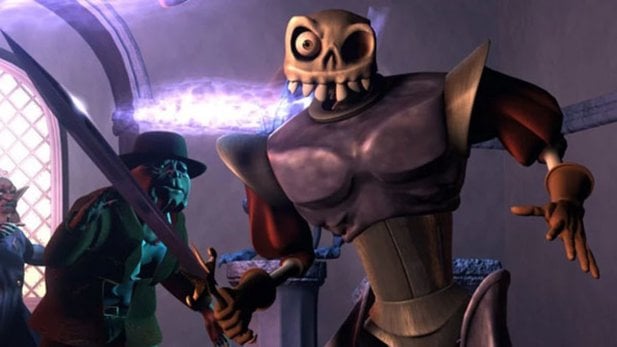 Sony’s extensive PlayStation-exclusive line-up isn’t short of big name players but hidden beneath its blockbuster franchises are smaller, lesser known names. One of which is Sony Cambridge Studios’ MediEvil.

First released in 1998 on the PlayStation, MediEvil tells the tale of the cowardly Sir Daniel Fortesque, a knight resurrected 100 years after his death to save the land of Gallowmere from the evil sorcerer Zarok. The game recently enjoyed a re-release on PlayStation Network as a PSOne Classic, and is available now as part of the Classics range on Sony’s PS Vita.

Even after a sequel, MediEvil 2 in 2000, of which was later remade in 2005 as MediEvil: Resurrection for the PSP, Sony’s seemingly shown little interest in rebooting the franchise for the PlayStation 3, much to the disappointment of many.

However, a look over a Sony employees CV – or Curriculum vitae – from 2003 shows that a third instalment into the franchise, was at one stage, planned. The employee in question, Katie Sorrell, who worked at Sony Computer Entertainment Europe as Senior Designer from 1997 until 2006, states that she worked on “new concept work” for the game during her time at the firm. Sure, that’s quite some time ago, but diving deeper into the story, it seems that Sony’s been working with students of the University of Abertay Dundee to develop prototypes based on the IP – two designed for the PSP and another, more interestingly, designed for the PS3:

Tasked with coming up with a fresh idea for the franchise on the PSP, the first, MediEvil: Grave Cards, is described as “a game based on traditional collectible card games with the gameplay twist of dominoes”, whilst the second MediEvil: Boneyard, focused on gameplay more akin to that of Sony’s Twisted Metal franchise.

The most interesting of the three projects and designed for the PlayStation 3 and PS Move, MediEvil: Defence O’ The Damned, was “developed in collaboration with Sony and the original MediEvil team at Sony Cambridge”.

Could this be a potential sign that Sony’s looking to reboot the cult-classic MediEvil franchise? We know that the game achieved Platinum status within the United Kingdom, leading to potential sales of more than 400,000 within its first year. But, is there still demand for the cowardly knight to this day, nine years after this debut appearance on the PlayStation? He’s already highly rumoured to make an appearance in Sony’s and SuperBot’s forthcoming brawler PlayStation All-Stars Battle Royale, perhaps heralding his return to the land of the living once more.

Let us know what you think about a potential new instalment into the MediEvil, once again starring Sir Daniel Fortesque, in the comments below.