Now that the PS3 has been covered in our last edition, it’s time to move onto the next of the big three players before we move into the handhelds. Up next is Microsoft’s sophomore effort into the game industry; the Xbox 360.

Now since the Kinect was only launched two months ago it won’t be appearing as a win or a fail as it hasn’t been on the market long enough to be determined whether it is a win or a fail.

People like to be rewarded. It’s just in the human nature for people to want something out of everything. The Xbox Live Achievement system brought rewards to consoles for the first time and it was a hit. People aimed to collect all the points from the main game pouring hours upon hours into short games that would’ve died off quickly without them.

While the achievement system did appear on the PC first, the 360 was the first to bring it to the consoles. In 2008 the PS3 added in its own system of achievements called “Trophies.” However no system to date is more unified then Microsoft’s. Not only are the achievements on the 360, but can also be connected to Gaming for Windows and the new Windows Phone 7 devices. Trophies are only available on PS3 and were excluded from the PSP while Nintendo has nothing for the Wii or DS. The Achievements are just a better-unified experience.

The 6th generation of consoles was wonderful. The PS2 and Xbox came into the generation with DVD-Drives that not only allowed the machines to play movies, but also allowed more data and more impressive textures to be put into games. Flash forward to the 7th generation of consoles where all games are now in HD. The PS3 uses the Blu-Ray disk, which allows up to 50 GB of storage. What does the 360 use? The DVD-drive still with one Dual-Layer DVD holding up to 8.5 GB.

The continuing use of the DVD is hurting the 360. With all the HD textures, environments, and particle effects the DVD just can’t keep up and forces the compression of data on big games. Rather than back HD-DVD and put a drive into the 360, Microsoft decided to stick with the DVD so they could beat Sony to market. Sadly this has backfired because games nowadays need that extra space. Games like God of War 3 take up 36 GB on one Blu-Ray disk. Even Multi-Platform developers are feeling the sting. Capcom, Square Enix, iD Software, etc. have expressed displeasure with the DVD. Putting things on multiple DVDs becomes expensive which leads developers to cut material from all versions. This happened recently with Capcom’s Lost Planet 2, Square Enix’s Final Fantasy XIII (which is on 3 disks), and iD Software’s Rage.

The simple truth is that the DVD is now old technology and shouldn’t have been in the 360 in the first place but rather HD-DVD which might have stood a chance if it was backed by Microsoft.

It’s no secret to say that Microsoft has probably the best relations to third party developers. Microsoft has been known to acquire games and DLC for its gamers. This has also created some of the best downloadable content to date, and released on the 360 first has got to help Microsoft sell copies.

These relationships have also led to some pretty interesting partnerships such as the Gears of War Franchise and the upcoming Kingdoms game from Crytek. Microsoft has also gotten some sweet exclusives and before PS3 thanks to its wonderful Xbox Live Arcade platform which has played host to masterpieces such as Super Meat Boy, Limbo, Castle Crashers, and Lara Croft and the Guardian of Light have all started on the 360 and have become pretty successful.

Microsoft has also done some good work on prying once exclusive franchises and bringing them over to their platform. Devil May Cry, Tekken, and Final Fantasy are just a few to name that have transitioned over the Xbox this-gen. Say what you will but Microsoft has been able to put the 360 on the map thanks to these relationships.

While getting games off of exclusive status on rivals and getting timed-exclusive DLC may be nice, it comes down to exclusives when gamers go to buy games, and more importantly, a platform. Sure the Xbox may have Halo, Fable, and Forza but there really isn’t much else. Rather than invest in First Party Studios to develop new IPs and increase the number of exclusives on the 360, Microsoft continues to pour money into games that are also coming out on PS3.

Third Party development doesn’t always pay off as there is a strong chance that the game will eventually go to a rival. Games that were once exclusive like Mass Effect are now launching on the PS3 making things seems worrisome.

Microsoft does have some good studios, but they don’t use them. Rare, the once great studio is now stuck to Kinect development. 343 Studios is supposedly working on the Halo franchise, while Wingnut Interactive hasn’t done anything as of yet.

This year the gap between rivals is thinning and if Microsoft wants to stay ahead then they need to get in the game. Exclusive games sell consoles not DLC. Sure, getting DLC for popular games first is nice, but in the end it’s not going to be the deciding factor in whether you buy an Xbox 360 or one of its competitors.

Xbox Live is nice. It’s clean, easy to use, and is wonderfully maintained. The amount of deals and content that Microsoft has to offer for its online content is defiantly appreciated. Through Xbox Live consumers can enjoy the benefits of Netflix, online chatting, access to MSN, avatar access, and also the very excellent Xbox Live Marketplace.

Through the gold membership, the entire marketplace is unlocked. Demos and DLC for the latest games, along with Indie games that will surely knock your socks off. Games like Super Meat Boy and Limbo can only be found on the Marketplace.

Gold also nets a sweet multiplayer component that contains well-maintained servers and a host of features that competitors don’t have. The ability to form parties and talk no matter what game a person is in, is a feature that is sorely missed on other platforms. Also connections end up feeling more balanced here and the servers feel better maintained in third party games. Xbox Live is a great addition to the 360 that helps add content at an affordable price.

The 360, while a good gaming console, is quite unreliable due to Microsoft rushing it to market before Sony could get the PS3 out there. At the beginning the 360 managed to stay in a comfortable zone in terms of hardware failures, but then things went wrong. People began to claim about 3 red lights (Codenamed the Red Ring of Death) and Microsoft ignored them until its failure rate was too high. The failure rate managed to climb up to 54.2% in late 2009. Microsoft did try to amend the problem by offering up 3-year warranties and later versions of the motherboard did improve a bit, but they did little to actually try and fix the problem. The newest version of the 360 won’t have the Red Ring of Death because Microsoft took out the LED indicator lights which means that hardware problem can still happen, but it won’t be identified in the same way.

E74 was also becoming pretty big till the new model was introduced. Disk-scratching problems were also quite common in the earlier models. The Open-tray error also became an issue when several users found that their 360 wouldn’t read any of their disks.

The Xbox 360, from day one, is a hot mess. The experience is still fun, but Microsoft has done very little to actually make the hardware reliable and with a 42% failure rate in 2010 Microsoft really needs to fix that hardware.

Those are the wins and fails of the 360. Do our opinions mean you shouldn’t buy the console? No. The 360 is still a great machine, but still has its flaws like every other system. Next up will be the Wii so make sure to watch out for when the Top 3 Wins and Fails of the Nintendo Wii pops up. 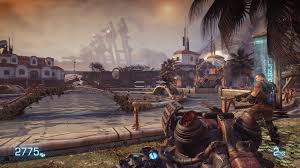 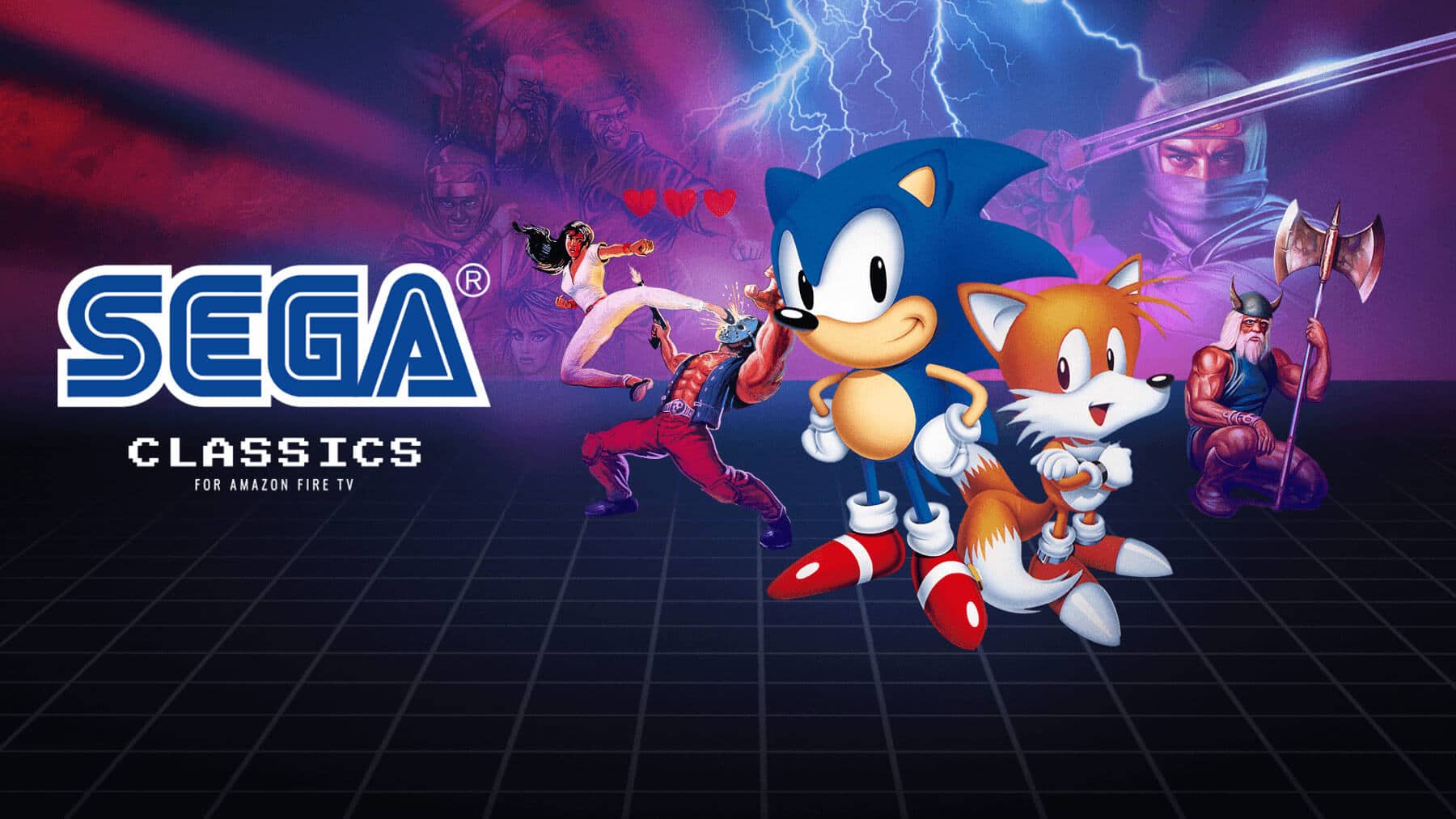 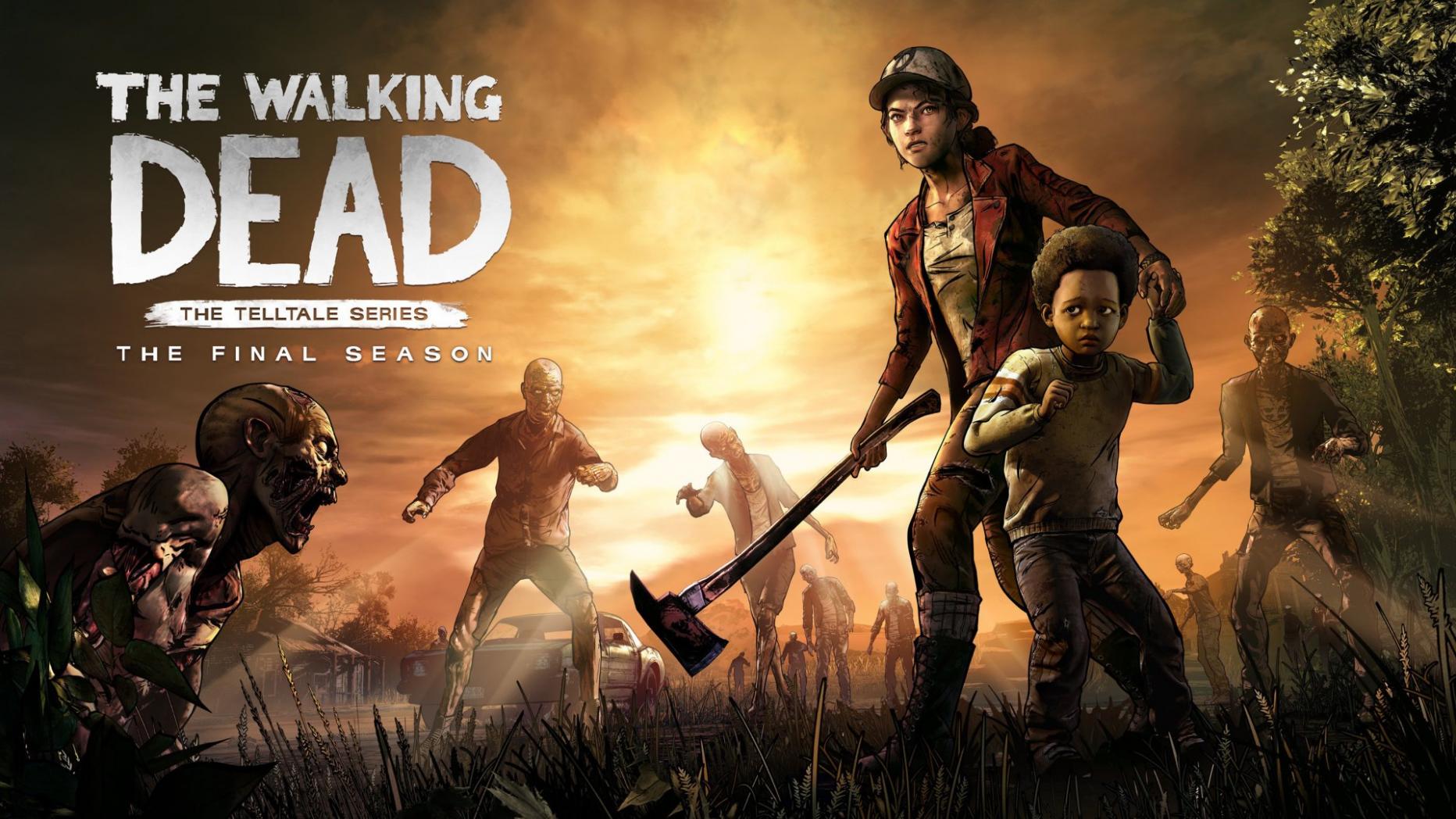