While it’s been rumored to have been in development for some time, there’s been no confirmation of its existence. However, there’s a slight chance that’s about to change.

According to one player, known as ‘egonadrian’, the next installment in the Call of Duty franchise is currently in the process of alpha testing. There’s an image of his account below, reportedly it shows him playing the game.

Modern Warfare 3 was previously reported to be in development at Infinity Ward, but was supposedly hampered by legal issues. It’s unknown what the development status is as of now.

We’ll leave it to you to decide whether you think it’s real or not. But for now, take this with a very thin grain of salt. 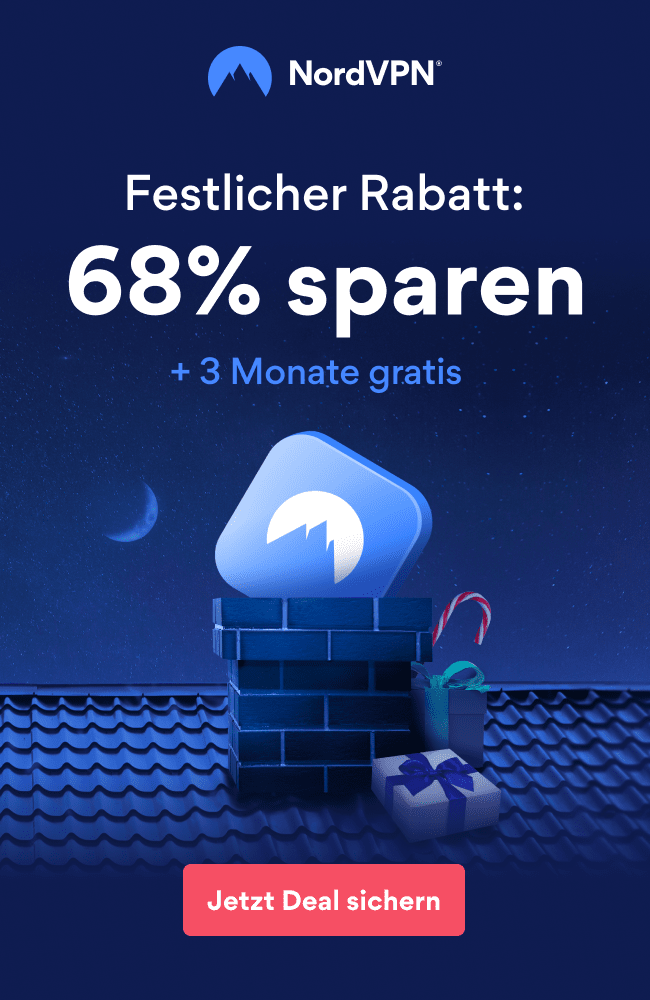 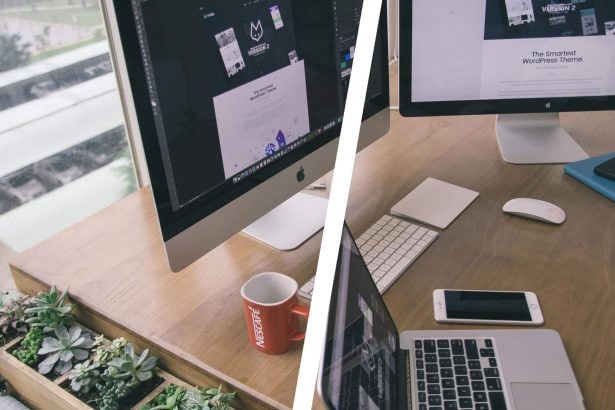 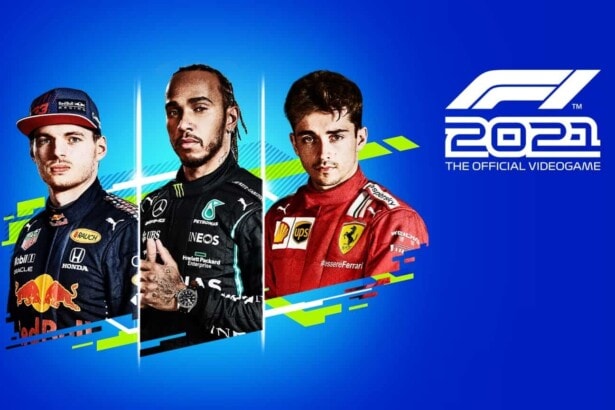 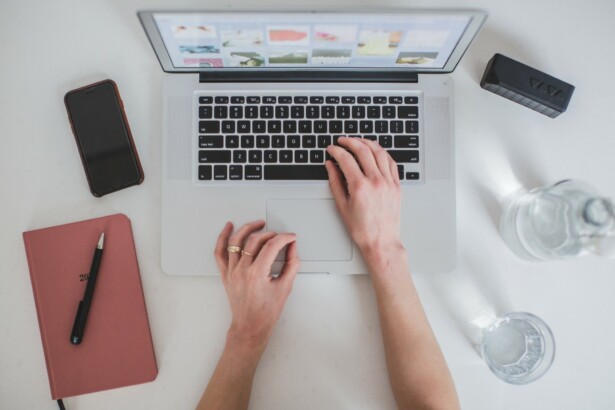 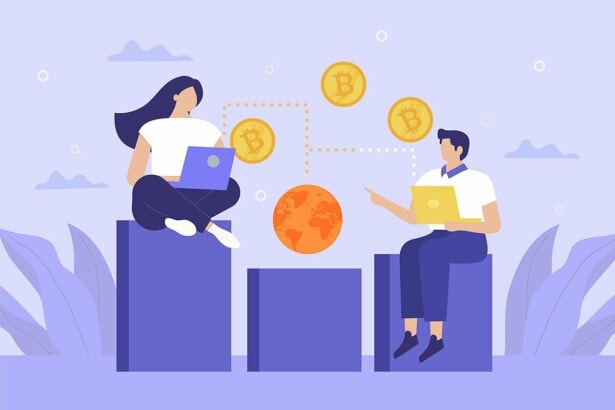