Shooting enemies with a friend on the same couch with different PSN accounts at the same time…finally!

Online multiplayer is huge now and there’s no denying that. With many games like Call of Duty adding the support for two players on one couch its becoming a feature more games are adding. Now it’s Resistance 3’s turn.

James Stevenson, a Senior Community Manager for Insomniac Games at Burbank California, confirmed via Insomniac’s Forums that Resistance 3 will not only allow players to play Split-screen online Multiplayer, but the second player will also be able to sign into there own account. This is a feature absent from many PS3 titles like Black Ops but featured in the 360 versions. Stevenson did mention that the feature will NOT be implemented in the beta that is set to take place later this year. We will unfortunately have to wait for the retail release.

Resistance 3’s Multiplayer was recently revealed last month. The game will feature 16 player matches with 8 players fighting for the humans and 8 fighting for the Chimera. Maps won’t be just restricted to campaign locations but will take place all over the world.

Resistance 3 will release on September 6 in the US for PS3. 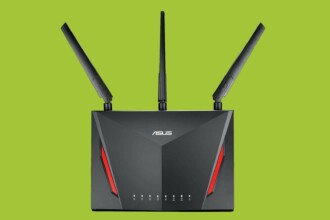