Back in June at the annual Electronic Entertainment Expo – or E3 2011 – Crytek took the stage at Microsoft’s press conference to announce a new collaboration with the hardware giant, entitled Codename: Kingdoms.

During the presser, the game had its first showing in the form of a brief teaser trailer, which gave of a very historical Rome setting. Since then, news of the project has been relatively quiet; however, it’s possible that’s just changed.

A batch of concept artwork from a previous Crytek employee has made its way into public view via the wonders of the Internet, and it shows what might be some of the first artwork for the game. The artwork in question comes from the portfolio of Maciej Kuciara, who previously worked as an Art Director on multiple “unannounced projects” at the time of his employment.

The artwork in question can be found below, be sure to take a gander and let us know what you think in the comments below.

Codename: Kingdoms is scheduled for release exclusively on Xbox 360 next year as part of collaboration with Microsoft. 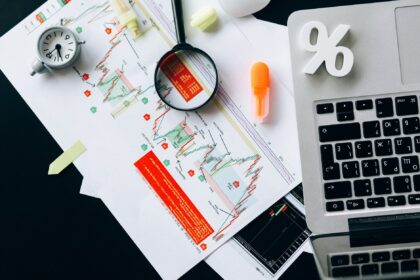 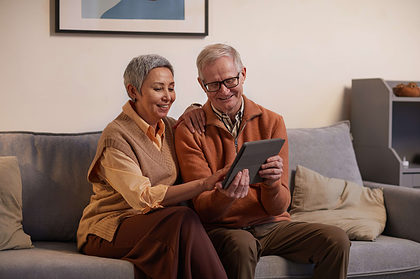 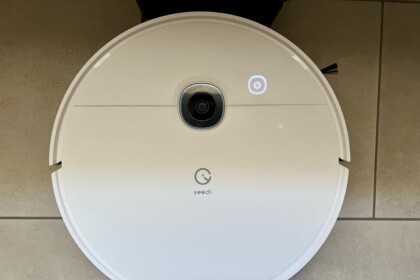