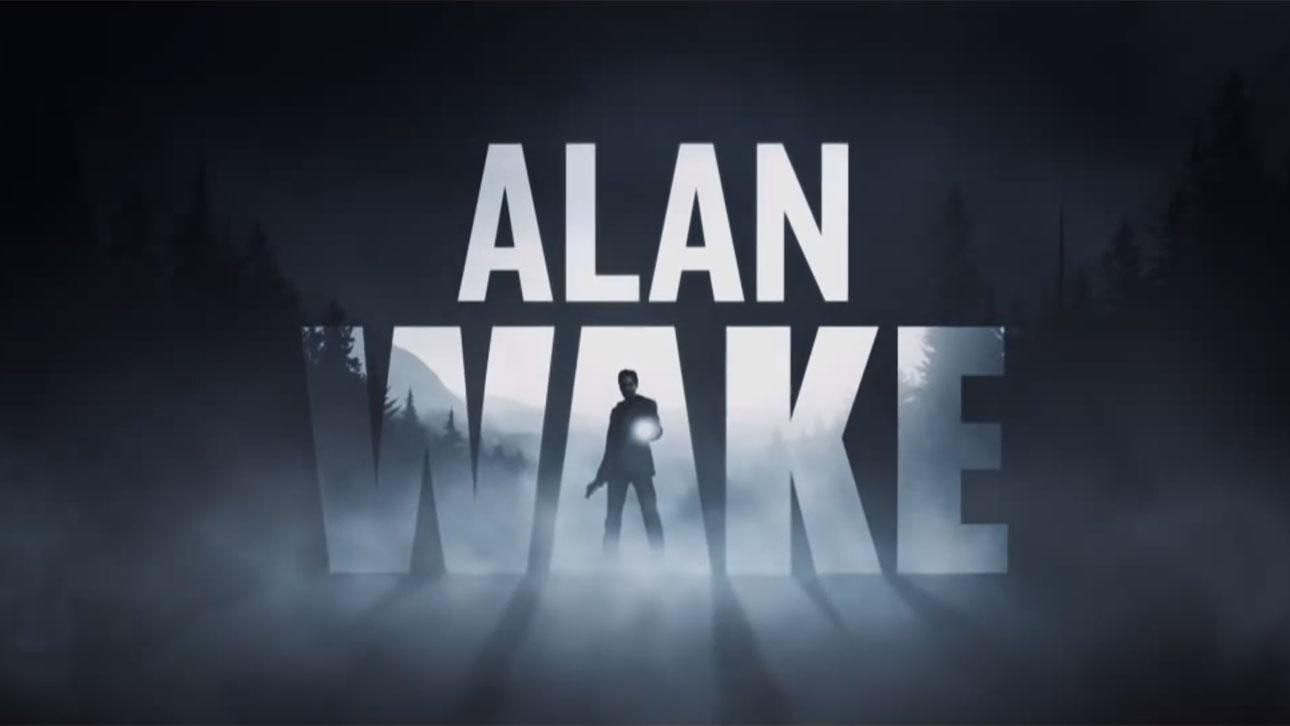 Word on the street, or rather on job listing site Gamasutra, is that Remedy’s hiring for a new Xbox 360 title.

According to the listing, the Finland-based studio is currently looking to hire a Lead Level Designer to join its “AAA console team” on a new “Xbox 360” title. The listing suggests that the game will have a heavy focus on “compelling narrative and intense action” and that applicants should be well-versed in “drama and storytelling”.

While it’s hardly confirmation, the bet would be on a sequel to 2010’s Alan Wake, which was also an Xbox 360 exclusive.

Though the game saw lacklustre sales during its first two weeks, selling only 145,000 units according to NPD Group, one of the game’s writers Mikko Rautalahti previously stated that the story is “bigger than one game” and that the sequel (if made) would be both “weird and wonderful”.

The psychological thriller sees players step into the shoes of author Alan Wake, as he desperately try’s to save his wife from the mysterious darkness that’s engulfing the small town of Bright Falls, where the couple are vacationing. The game combines intense action, intuitive gameplay and compelling storytelling, with the player’s primary weapon being light.

In addition to the above, the April issue of OXM’s (Official Xbox Magazine) rumor section is carrying the following intriguing statement in quotation marks:

Yes or no for Alan Wake 2? We shook The Ball and it said, “It looks promising”.

Last month at GDC Remedy’s Markus Maki stated that while Alan Wake’s exclusivity to Microsoft’s platform was a “business risk” it was also one that helped the developer stay focused.